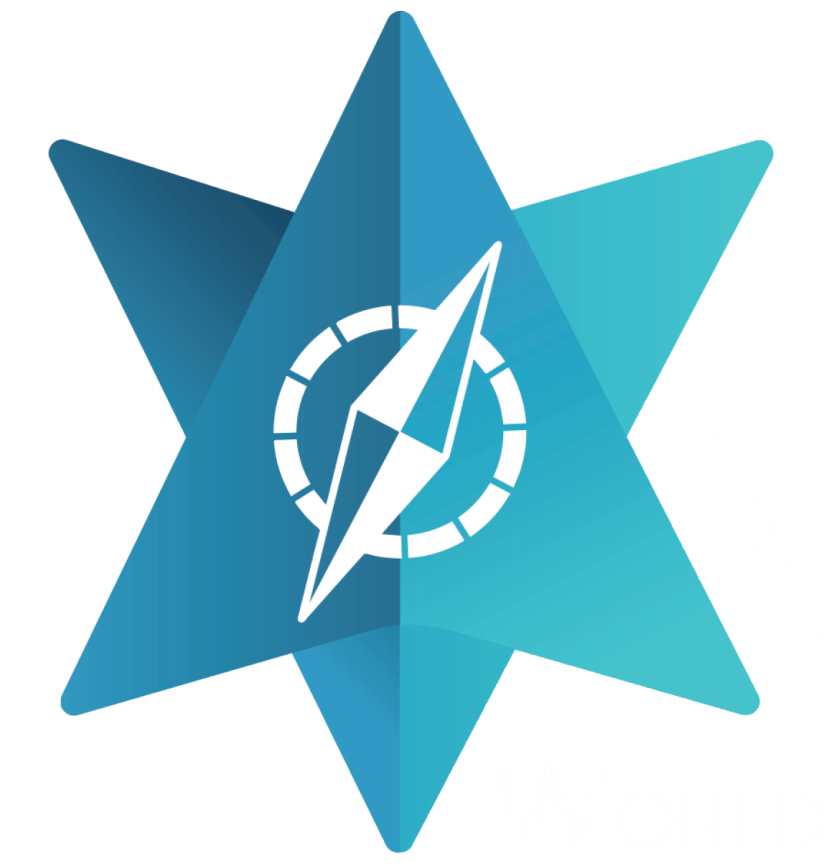 To the North, and to a very distinct community in Galicia. The Jewish community of Monforte de Lemos were known for their silk and silverware trades. Unusually, the community here were permitted to come and go as they pleased, unlike other Jewish Calls throughout medieval Spain. Having said that, they mostly opted to live together, around streets which name some of the popular professions: Shoemaker street, Blacksmith street and Fishmonger street. Pescaderías street offers some of the best views of the city, including 700 year old walls and watchtowers. The house of the most important family, the Gaibores, still stands in the quarter, and is definitely worth a visit. Carry on walking a little further and you’ll encounter the ritual baths, the site of the old synagogue and the city’s old prison


Error: API requests are being delayed. New posts will not be retrieved for at least 5 minutes.