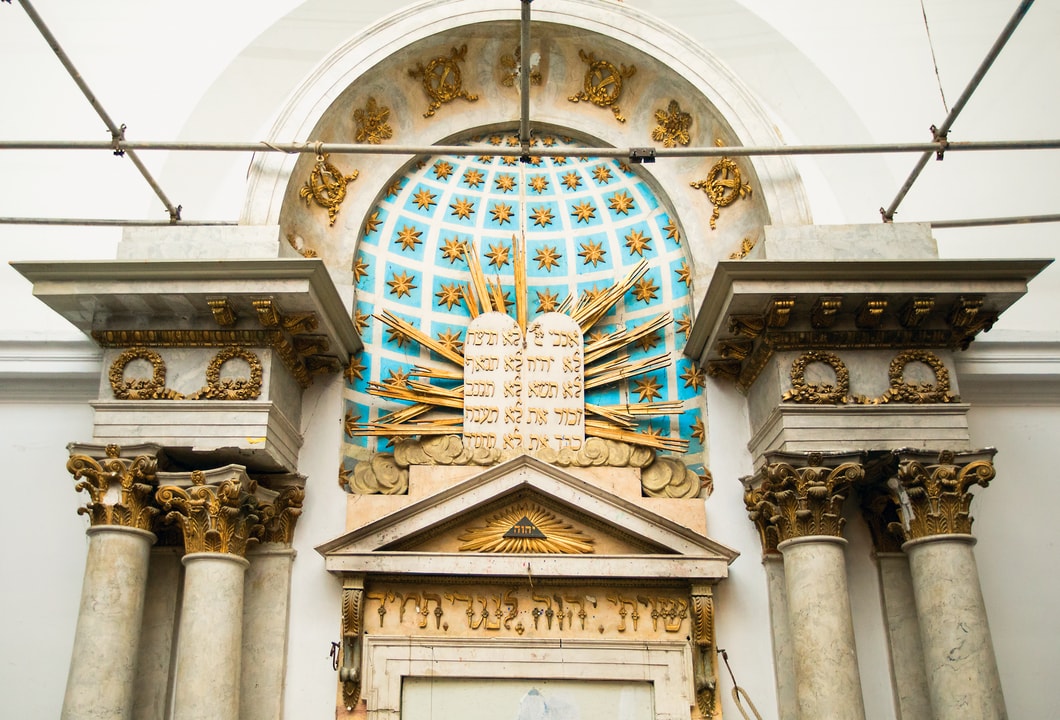 The nicely preserved monument built between 1837 and 1843 was designed by the Lipovszky brothers, Henrik and József. The well-proportioned synagogue is the most beautiful Neoclassic-style building in Szeged. Nonetheless, the famous Art Nouveau architect Lipót Baumhorn redesigned the longer side of the building at the beginning of the 20th century. 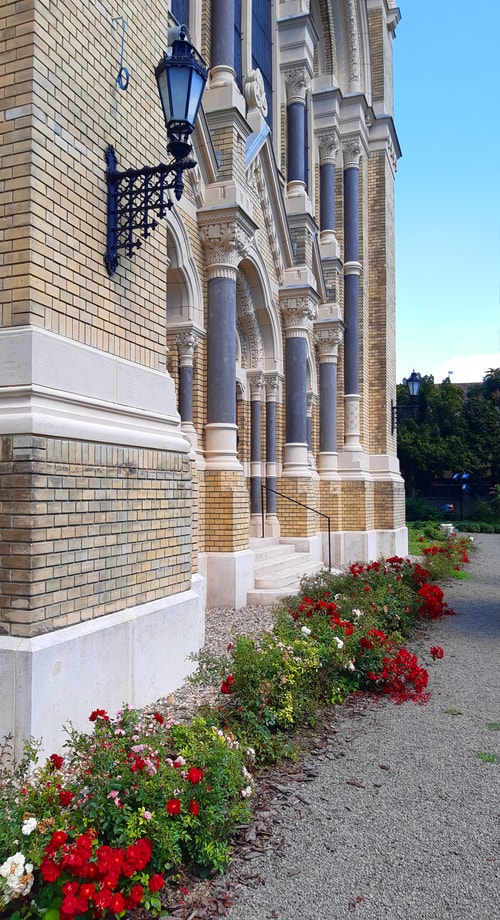 The garden was formed from biblical plants based on the concept of the famous rabbi and botanist, Immánuel Löw. The plants of the garden were originally planted in 1902 and the garden was renewed in 2017. 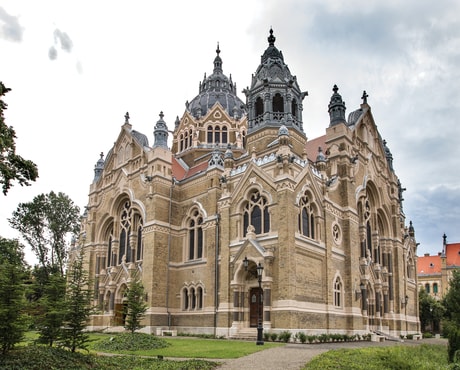 The New Synagogue of Szeged is considered as the masterpiece of the famous Jewish architect Lipót Baumhorn; it is the second largest synagogue in Hungary and the fourth largest one in the world. It is still a functioning one, being the third synagogue of the community.

The mission of the Mountain Jews Museum is multifaceted. Primarily it is to acquaint all those interested in a unique mini-civilization, combining the achievements of Jewish culture and cultures of the peoples of the Caucasus. The museum aims to broadcast universal human values, and thereby we hope will serve not only as a source of knowledge about the material and spiritual culture of Mountain Jews, but will also provide a space for interethnic and inter-religious dialogue. The doors of the museum will be open to anyone who is willing to share our values, regardless of nationality or religion.

The Mountain Jews Museum is located in the old restored Karchogi synagogue which was
closed during the Soviet years. The initiative to create a museum of the Mountain Jews is from natives of the ‘Red Village,’ God Nisanov, Zarakh Iliev, and German Zakharyaev.
The creation of a common concept and collection of exhibits was carried out by the International Charitable Fund STMEGI – the largest organization uniting
Mountain Jews of the whole world. 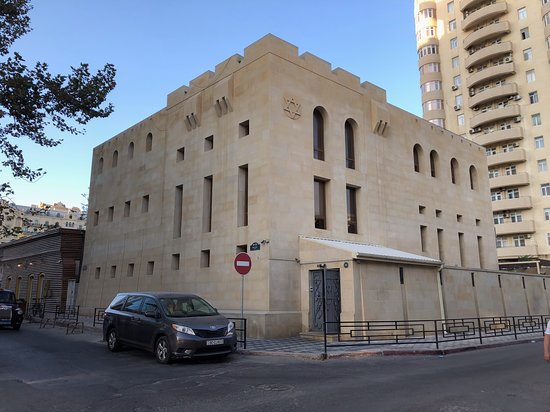 Currently run by Chabad and built on the site of the original Ashkenazi synagogue, the current building is a renovated military warehouse built into a synagogue in 2003. Inside the building, there is also a Georgian Jewish community that has a separate prayer space. The Georgian community today is a mix of Mountain and Georgian Jews. The Ashkenazi/Chabad synagogue is a mix of former Soviet Jews, Mountain Jews, and the Chabad rabbis who originally are all from Israel.