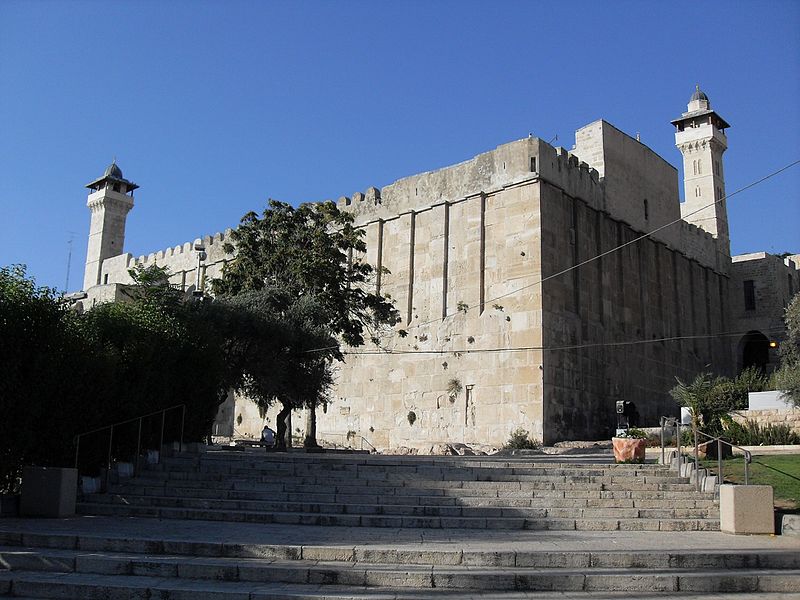 The Cave of the Patriarchs stands over the tomb which Abraham purchased, as recorded in the Book of Genesis. These caves are the burial plots of the Patriarchs and Matriarchs of the Bible; Abraham & Sarah, Isaac & Rebekah, and Jacob & Leah. 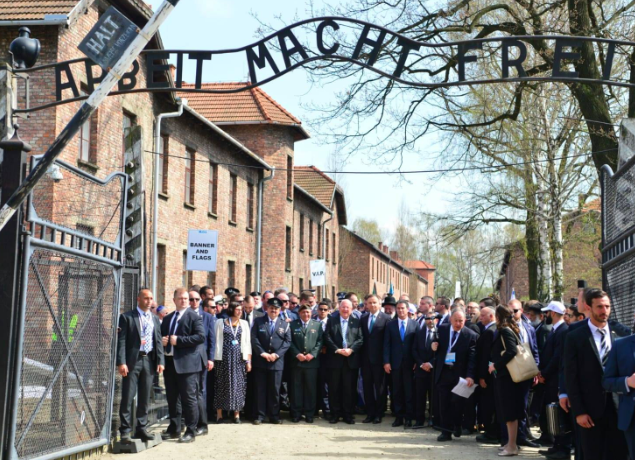 The March of the Living  is an annual educational program which brings students from around the world to Poland, where they explore the remnants of the Holocaust. On Holocaust Memorial Day observed in the Jewish calendar (Yom HaShoah), thousands of participants march silently from Auschwitz to Birkenau, the largest Nazi concentration camp complex built during World War II.

The program was established in 1988 and takes place annually for two weeks around April and May, immediately following Passover. Marchers have come from over 50 countries, as diverse as United States, Canada, Australia, New Zealand, China, Estonia, Panama, Mexico, Argentina, Brazil, Hungary, and Turkey.

The Israeli founders of the March of the Living were Avraham Hirschson and Dr. Shmuel Rosenman. They were assisted in the early years by Jewish communal leaders and philanthropists from the United States (Alvin Schiff, Gene Greenzweig and Joseph Wilf, the first North American Chair of the March of the Living), and Canada (Walter Hess, Shlomo Shimon, Rabbi Irwin Witty, and Eli Rubenstein). 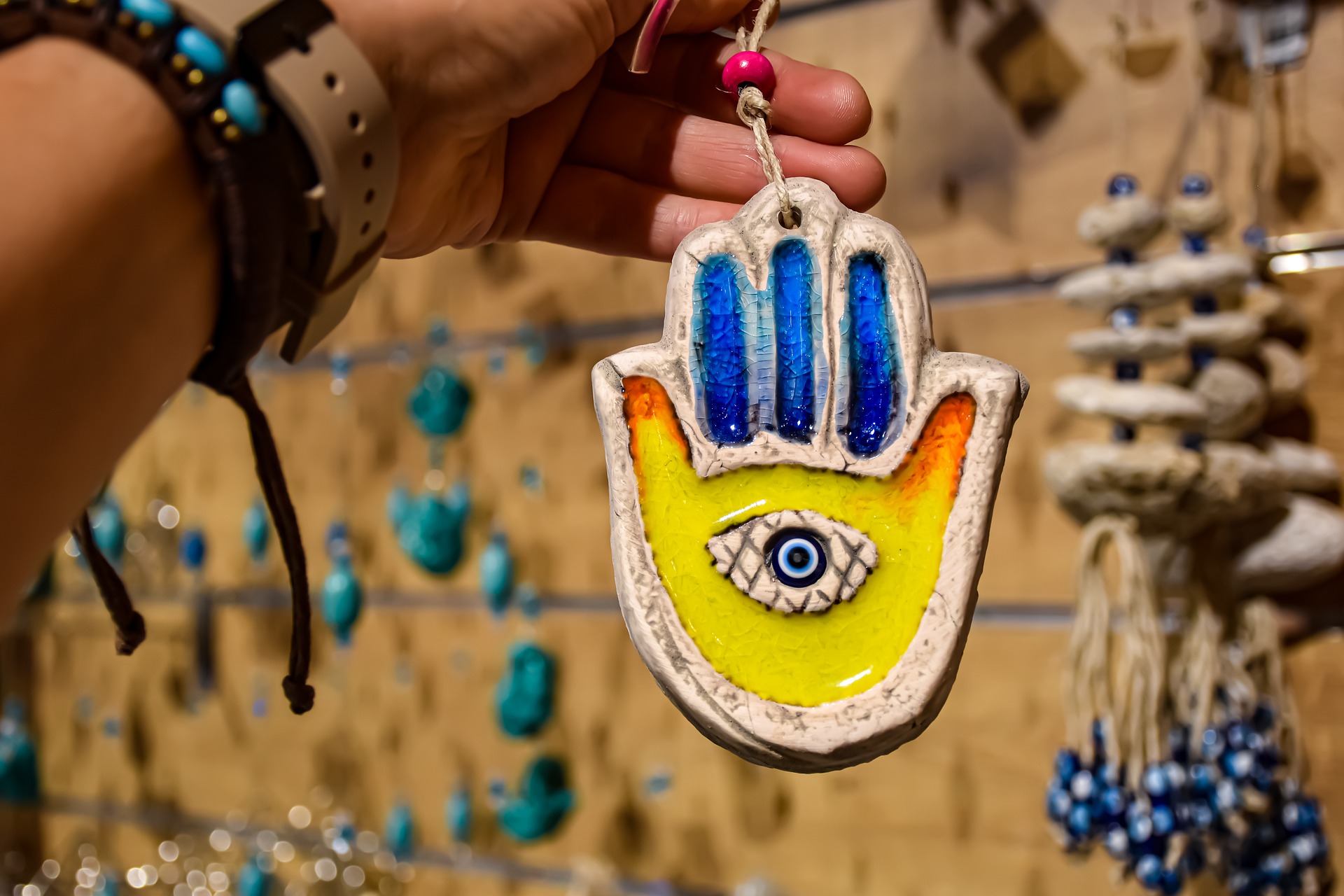 The American Sephardi Federation in partnership with the Jewish Community of Urmia, Iran and participants from Iraq, Iran, Azerbaijan, and Turkey are hosting the first Nash-Didan Day outside of Israel. The event features an international team of scholars who will be exploring the history, culture, language, and traditions of the Nash Didan, the Aramaic speaking Jewish communities of Iraq, Iran, Turkey, and Azerbaijan. 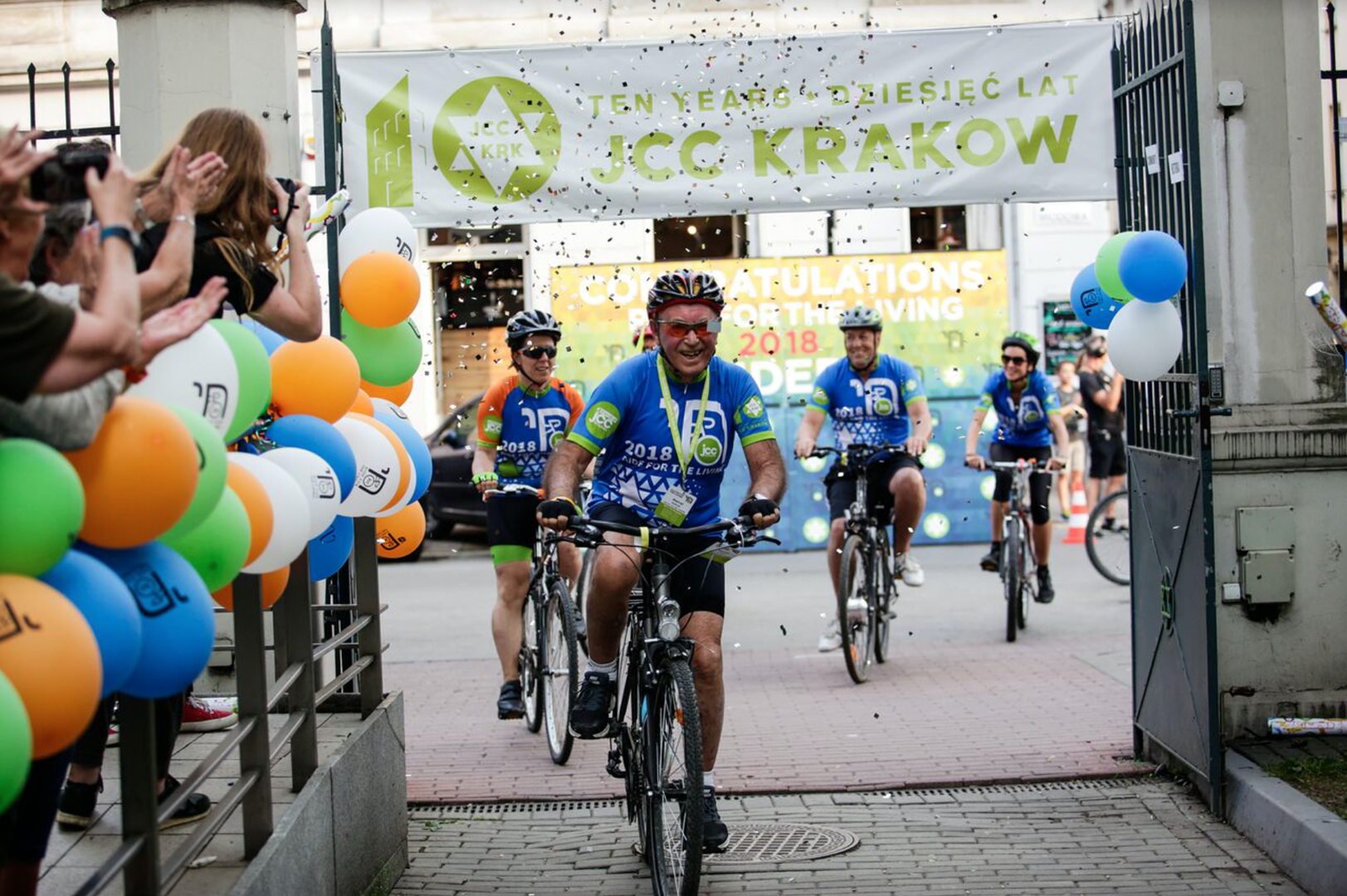 This four-day event includes a one-day, 60-mile bike ride from Auschwitz-Birkenau to the Jewish Community Center in Krakow, among a packed program of cultural festivities. There is also a separate program running on the same day as the ride, for non-riding participants. You’ll receive a private guided tour of Auschwitz, unique tours of Krakow, and an invitation to the largest Shabbat dinner in Krakow since World War II. RFTL has welcomed participants as young as 16 and older than 80. It’s a festival that combines sad memories and cultural celebrations for an overall hopeful message about Jewish life in Poland.

RFTL was started by Robert Desmond, who cycled 1,350 km from London to Auschwitz, visiting WWII Liberation sites along the way. Once Desmond learned about the Krakow JCC, he realized it was the perfect destination. The revival of Jewish life in Poland should be celebrated, and Desmond created a way to do so while paying tribute to a difficult past. Just 14 riders joined the first official RFTL from Auschwitz to the JCC in 2014, but now there are over 100 riders, and biking communities around the world host events in solidarity with with RFTL.