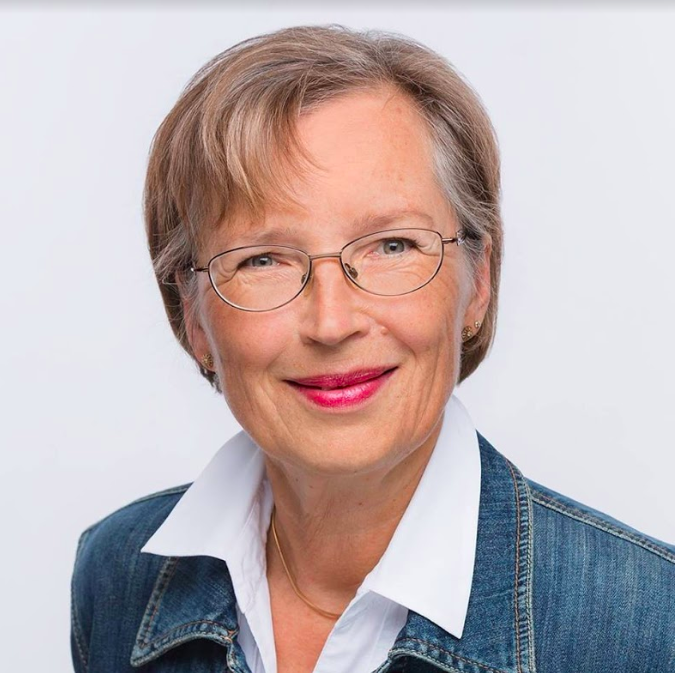 Gertrude will take you by bus, minicar, or tram to not only the city’s top sites, but also to the hidden streets, which hold just as much history as St. Stephen’s Cathedral. She will tell you stories as far back as the Roman era and explain how the rest of Europe had an influence on Vienna’s culture and population. For over 20 years, she has led tourists throughout the city, helping them to feel at home during their stay in Vienna.

You can choose to focus on Vienna’s Jewish history, Sigmund Freud, famous women figures, music, or do a full city tour to hit the top sites and historical locations. There is so much history to learn and sites to see in Vienna. Gertrude will help you to see it all and make the most of your time in this beautiful city.

Mag was born and raised in southern Burgenland and has always loved Austria and learning about its history and culture. Since 1997, Mag has worked, studied, and lived in Vienna. She continues to find new and fascinating information to learn about the city. At the University of Vienna, she studied Austrian and contemporary history and decided to finally become a tour guide after the two-year training course at WIFI Vienna.

In university, her thesis focused on the destruction during World War II, and Mag particularly loves guiding tours about this topic. Mag offers a variety of personalized tours based on your interests. She will explore the city with you on foot, bike, bus, or lead you around a museum you might be interested in. If you have a particular interest such as music or art, Mag is happy to create a tour about the incredible Austrian artists in one of the art museums, or take you to various spots in the city with a rich history in art.

Mag works with smaller groups as well as schools and universities, starting from age six. Whether you are six or sixty, want to learn about a specific topic or see the top Vienna sites, Mag will share all she knows with you and in an interesting way. You will leave the tour feeling connected to Venetian history and will gain insider travel tips for the rest of your stay in the incredible city.

Vincent has 20 years of tourism experience and leads both walking and driving tours in Amsterdam. He has a National Guide diploma and creates personalized tours that fit your interests. Some of the specific interest tours he has lead include Dutch art, sports, local culture, Holland history, the life of Anne Frank, the Royal family, Vincent Van Gogh, Dutch Golden Age painters, and Jewish heritage in the Netherlands. 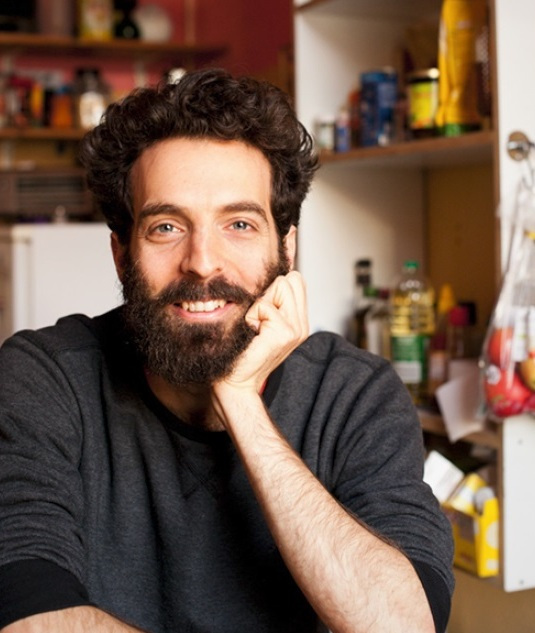 Born and raised in Israel, Eyal Roth moved to Berlin in 2010 and has been a tour guide for more than 6 years. Enchanted by the dark history of the European Jews and his own heritage as the grandson of four Holocaust survivors, Eyal became an expert in all things Jewish in Berlin. Given the sensitivity of the tours subject matter, Eyal encourages asking questions and engaging in conversation while also giving tour participants time to process things in silence.

Join Eyal on a four or five-hour tour walking, biking or driving around the city while uncovering the history of the Jews of Berlin. Eyal will meet you at your hotel and take you through the old Jewish quarter, the Jewish cemetery of Berlin, and the secret, underground life of Jews during the Nazi regime. The tour will also include the Otto Weidt museum, the AHAVA orphanage, the New Synagogue Berlin, and many other historical Jewish sights.

The tour continues on to cover the Jewish persecution in the early 1900’s and the infamous Platform 17 where the Jews of Berlin were sent to the concentration camps. Eyal is open to adding and removing sites from the tour depending on the needs and wants of his clients, so you can get a more tailored experience if you’d like. He can also include a coffee or lunch break and is accommodating to youth and people with disabilities. This private tour is a great way to experience a personal connection to the rich history of the Jews of Berlin.

While Eyal may focus on the Jewish history of the city, he does offer a variety of other tours:

Eyal Dov Roth’s tours are one of Tripadvisor’s top 5 recommended outdoor activities and in 2016 he received their Certificate of Excellence. For those truly wanting to delve into the incredibly complicated history of Berlin’s Jews, a tour with Eyal is a must.