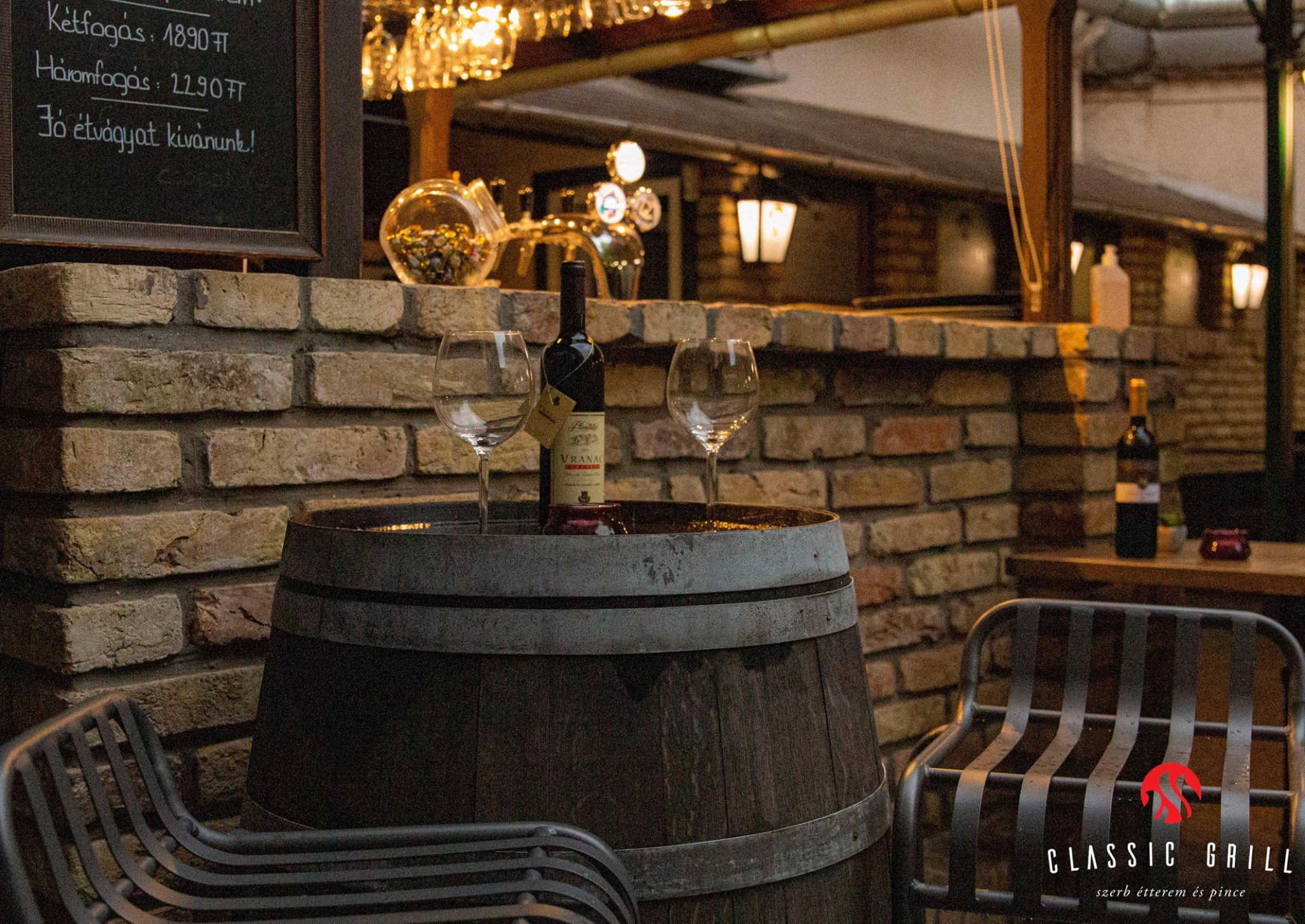 If you love barbecue, a family atmosphere, and friendly service, we warmly invite you to be our guest in the unique kitchen of the South!
The mission of our restaurant is that you – as a guest of our restaurant – can experience the friendly, hospitable, high quality, personalized service. Through our dishes you can experience the carefully selected cuisine and the original tastes of Serbia made from fresh, high-quality ingredients.

Troja is a Middle Eastern in the heart of Szeged, serving burgers, pizzas, and baked rice puddings. The restaurant prides itself on its friendly staff, variety of food, and low prices. 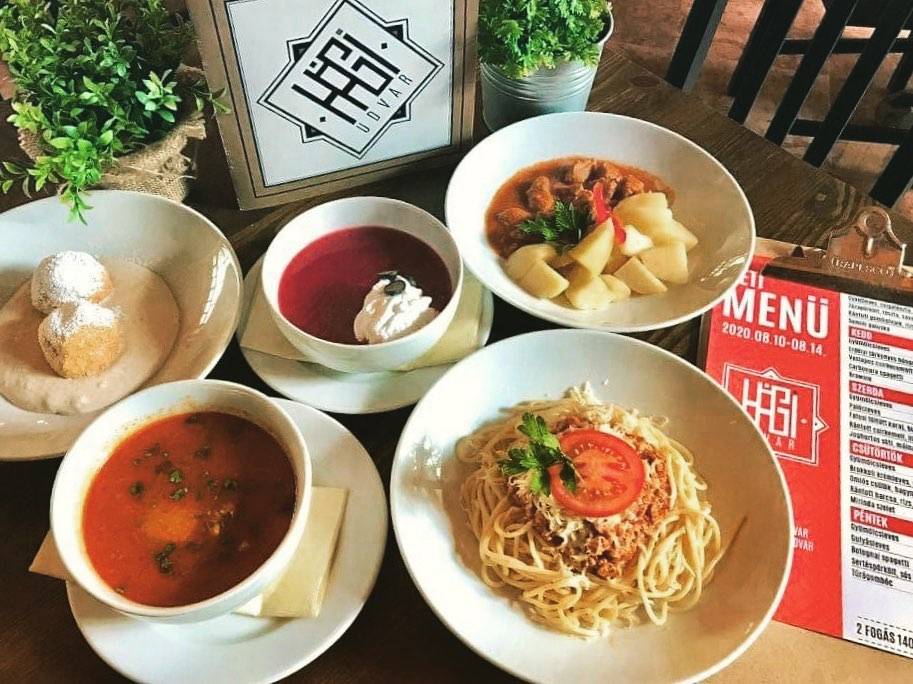 Hagi Udvar is a legendary restaurant among the locals with a history dating back to the 19th century. The first theatre in the city was opened in 1856 and after a flood, the building was renovated by the city and sold to Haggenmacher Brewery in 1896 to become a beer hall. The restaurant has gained popularity since the 30s, and has been a center of nightlife and a meeting place for intellectuals. Among others, poet Miklós Radnóti, comedian Géza Boncz, opera singer József Gregor, actress Éva Ruttkai, singer Pál Szécsi, actress Hilda Gobbi, actor Zoltán Latinovits, singer Margit Bangó have dined at Hagi Udvar.

The restaurant has expanded several times and eventually permanently closed in the mid-1990s. In the spring of 2018, young entrepreneurs, Dr. Tibor Farkas Molnár and Dr. Gyula Gálosi, reopened the restaurant and today it is once again a lively meeting and lounging area.

They serve a variety of home-made dishes with local Hungarian flavors as well as modern cuisine. There are also private rooms for family and corporate events. 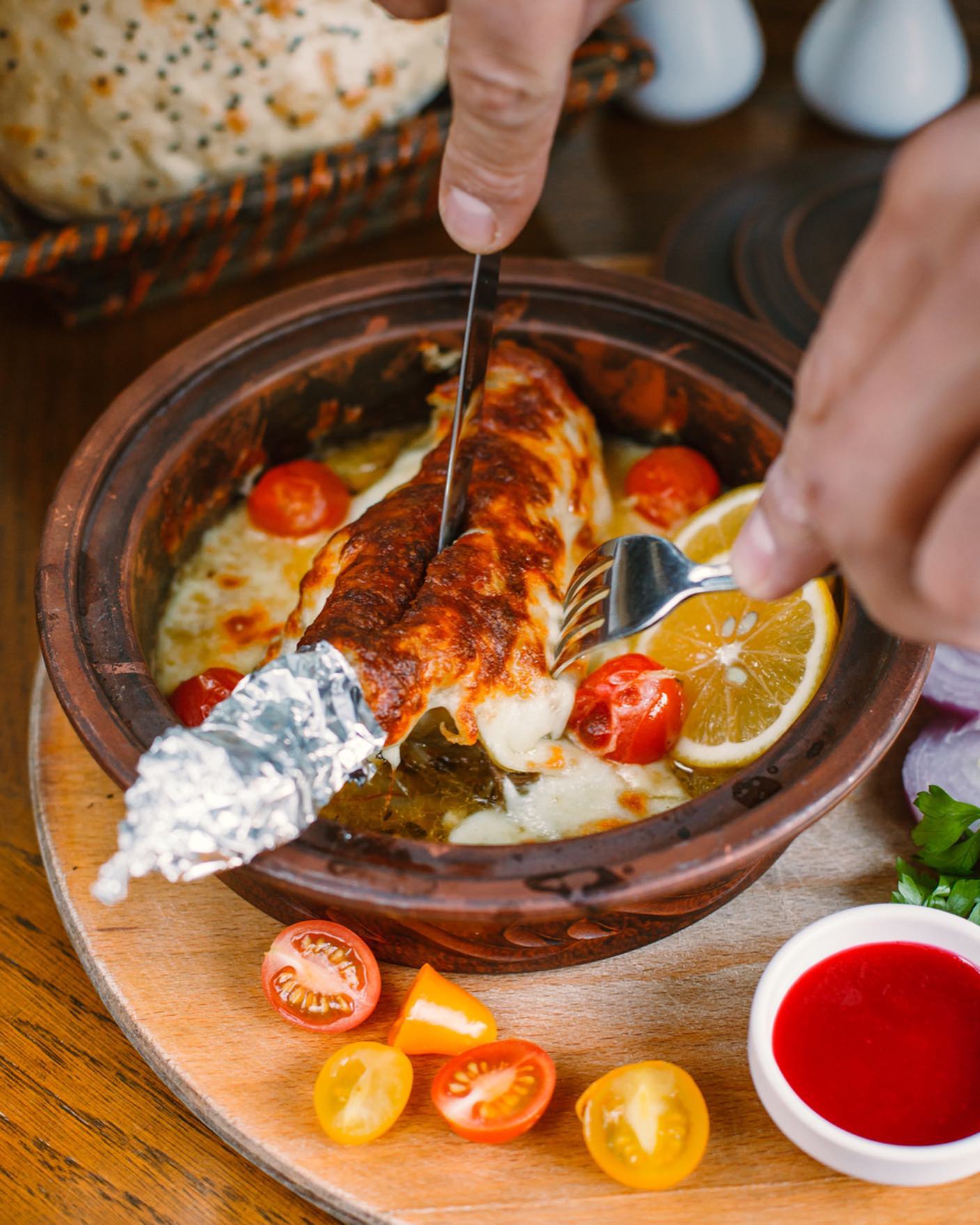 Green Garden 145 has not only one, but two key points. First of all, it fully lives up to its name, creating a calm and relaxing atmosphere with various green plants at the open terrace. And second, it’s a perfect place to watch football games playing on a big screen in the open salon, while enjoying the real hookah. The cuisine offers national and European dishes and experience of traditional Samovar tea, which you can enjoy while playing board games (backgammon and domino) with friends. Green garden 145 has 1500 m2 area filled with 370 seats at open and closed terraces, big open salon and comfortable private rooms, and offers private parking area for customers. 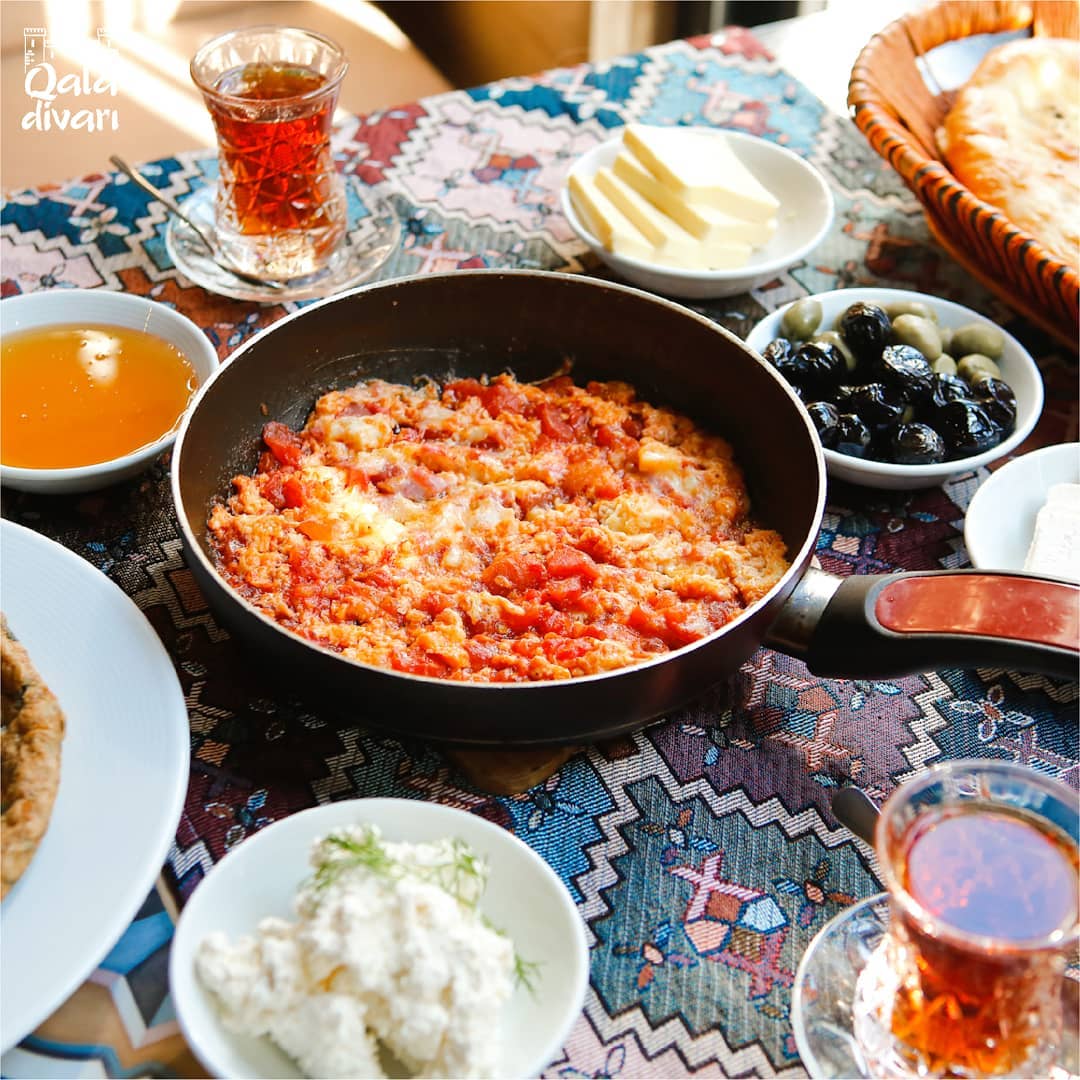 Qala Divari is a unique restaurant in the old city of Baku. They serve a delicious mix of European and Middle Eastern food from kabab and shakshuka to dumplings and Qutab. Don’t forget to try their homemade Turkish tea and pop in on a night when they’re playing traditional music, live!