Merwedeplein is the housing complex where Anne Frank and her family lived before going into hiding in the annex. Anne Frank did mention Merwedeplein in her diary, but it was never a tourist attraction until a Frank family plaque was placed in front of the door where she was living (house number 37). On the western side of the square you will also find an approximately life-sized, bronze statue of Anne Frank. Visitors say that the best way to reach Merwedeplein is by taking tram number 4 from central station to the Waalstraat stop.  From there it is just a two minute walk to the Merwedeplein.

The Anne Frank statue stands as a tribute to Anne Frank, the young Jewish Dutch girl who was murdered by the Nazis during World War II. The statue is smaller than real life and depicts Anne Frank as a young woman standing proudly with her hands on her back. 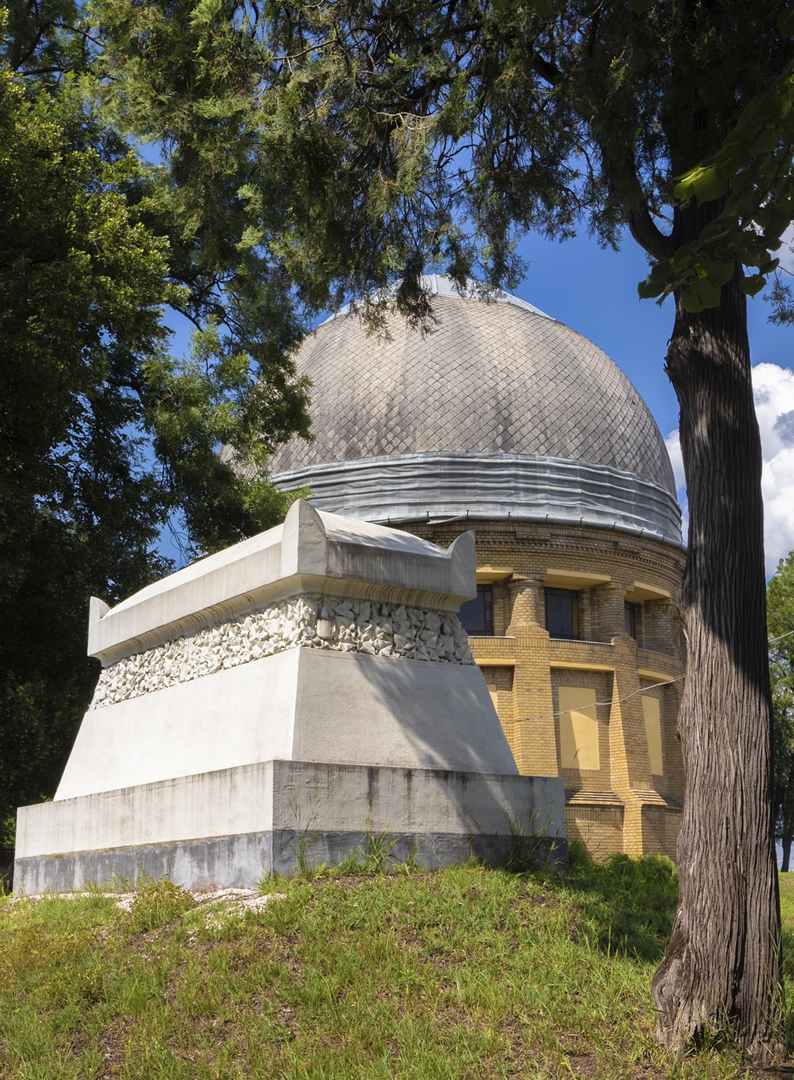 All communities intended to erect a monument to commemorate their war heroes during WWI and especially in the interwar era. Such was the case in the Jewry of Szeged who were the first in town to erect memorial boards for their war heroes on the wall of the Old Synagogue in 1924.

Another WWI memorial place was soon erected in the Jewish cemetery in 1933, remembering the heroic deeds and sacrifice of Jewish soldiers in the Great War. Nevertheless, these monuments also meant to express their loyalty to the Hungarian Nation.

The monument was inaugurated on 29 October 1933; a large number of people regardless of religious denomination attended the ceremony: the leadership of the city, battalions connected to Szeged, school students and representatives of the local religious communities.

The 2 meter tall white stone sarcophagus was made from public donations, and is the work of Jewish graphical artist and sculptor Ármin Tardos-Taussig. Several rows of small marble boards commemorate the names of 116 fallen Jewish war heroes from Szeged in the nearby plot.

A special memorial is located on the east side of the graveyard, to the right of the Randegg memorial. Damaged Torah scrolls that became unusable during the Shoah, along with soaps made from human remains and human ashes from Auschwitz are buried here. Such memorials were erected in numerous Jewish cemeteries across Hungary. They symbolize the religious and personal
losses of the community and the damages in general. 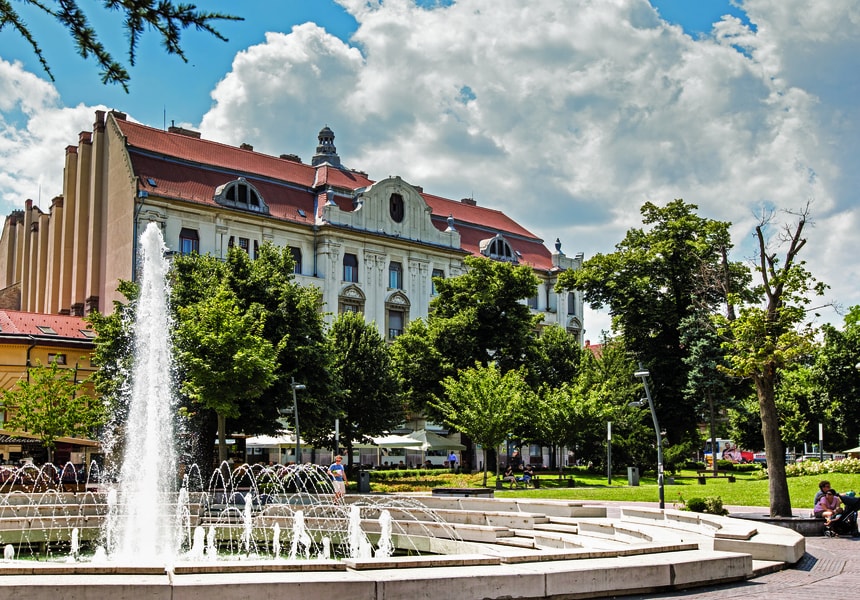 The Art Nouveau Forbát or Müller House was built according to Lipót Baumhorn’s plans at the corner of Dugonics Sq. between 1911 and 1912. By this time, it was the eighth building (along with the New Synagogue, Headquarter building of the Jewish community, Ciduk Hadin House in the Jewish cemetery, 3 Wagner palaces and the building of the Csongrád Savings Bank) designed by Jewish architect Baumhorn in the city of Szeged. 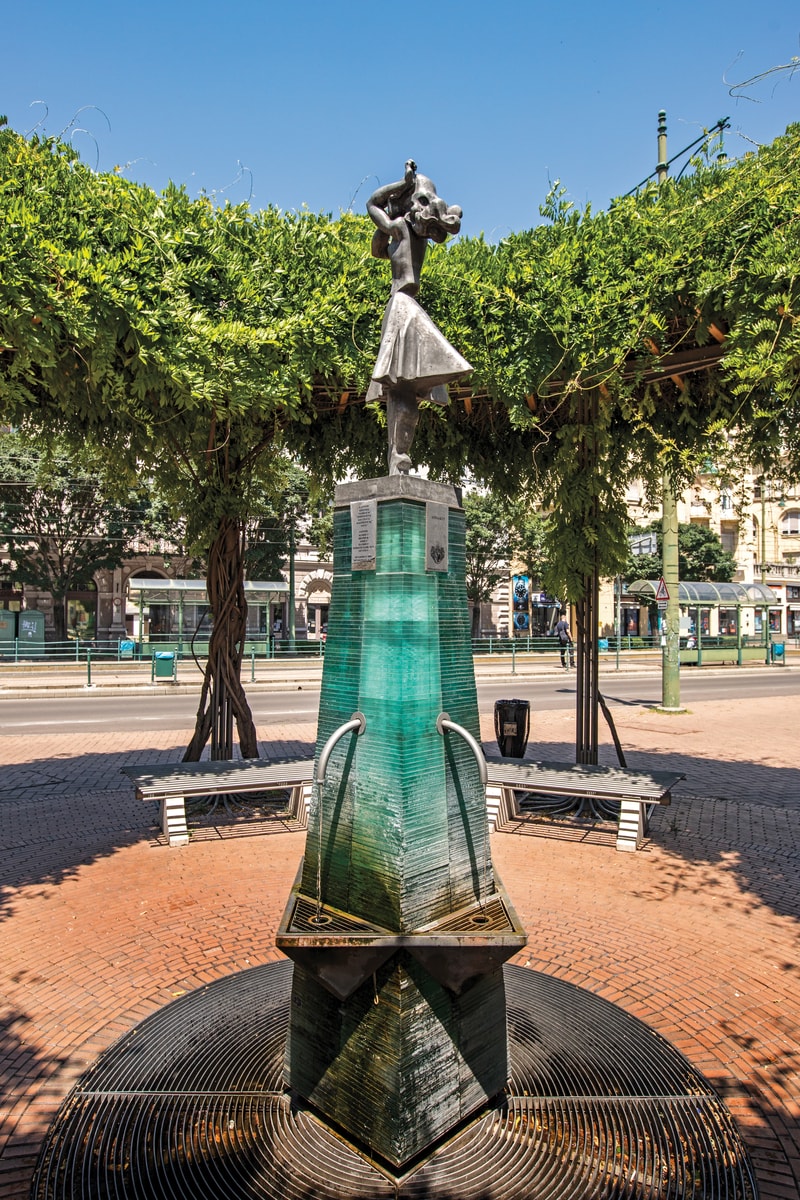 Only a single public bath survived the devastating Great Flood of 1879, thus, city leaders decided to have a new one built in order to satisfy arising local needs. A design contest was soon issued that the renowned Budapest-based architects Adolf Láng and Antal Steinhardt won. 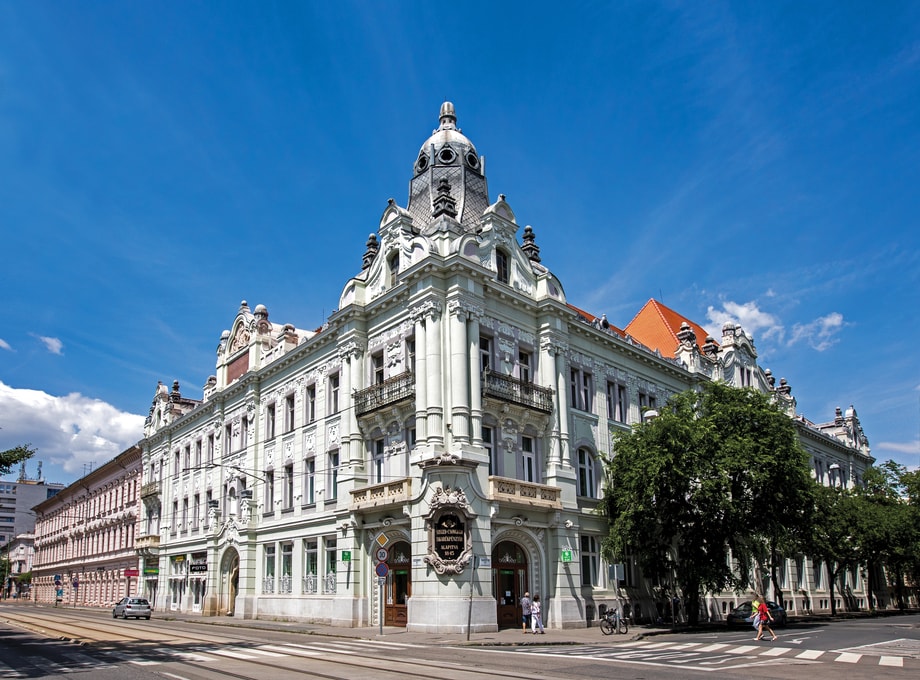 Influential citizens involved in local industry and commerce have strongly shaped the society of Szeged in the 19th century. They initiated the foundation of the Szeged-Csongrád Savings Bank in 1845 which was the 10th of its kind in the country. Its founder was Gábor Klauzál, the famous Szeged politician, who was representative of Csongrád County in the Houses of Parliament, later, minister of communal works and transportation in the first government formed after the Revolution of 1848. Bernát Back, the well-known Jewish tycoon and nationally famous public person can be found among its presidents as well.

Stone theatres had been built in cities of the countryside across Europe in the last decades of the 19th century. When Szeged was rebuilt after the Great Flood of 1879, the leadership contracted the Vienna-based Fellner & Hellmer Company (of European significance) to plan a theatre. Construction works were carried out by the local Jiraszek and Krausz Co. It was not the first theatre in town, the local theatre company had performed in a wooden building. 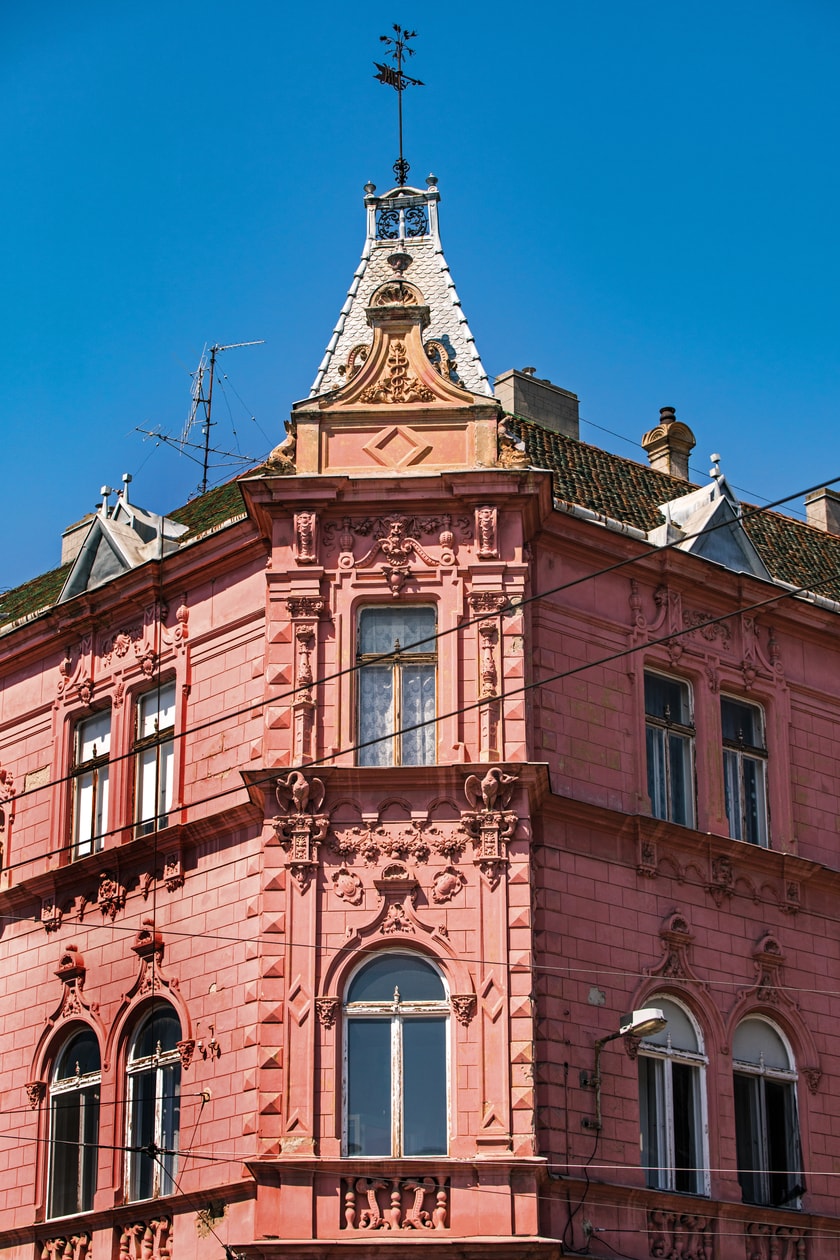 The story of Milkó palace, nicknamed Strawberry House by the people of Szeged because of its colour, started in 1874, when Szabadka-born Vilmos Milkó and his sons – Jakab and Sámuel – founded the Vilmos Milkó and sons timber trading company. By that time, the Milkó family had already proven to be successful in business: they had already owned a steam-sawmill in Törökbecse, and prosperous wood shops in Szabadka and Óbecse.

The Ungár-Mayer Palace was built between 1910 and 1911 according to the plans of Ede Magyar, the outstanding architect of Hungarian Art Nouveau style. The two wealthy contractors were Benő Ungár and Áron Mayer; Móricz Pick and László Tóbiás’ company carried out the construction works. Various forms of ornaments, such as spirals, waves, chessboard patterns, garlands and other geometric shapes decorate the building. The corner tower is the most accent piece of the building decorated by the architect’s favourite dancing figures.