The City of David was naturally defended by the Tyropoeon Valley on its west, the Hinnom valley to the south, and the Kidron Valley on the east; although over time the once-steep valley to the west has been largely filled in.In the ancient pred-Israelite period, the City of David was separated from the Temple Mount by the Ophel, an uninhabited area which became the seat of government under Israelite rule. During the reign of Hezekiah, the walls of the city were expanded westward, enclosing a previously unwalled suburb in the area now known as the Old City of Jerusalem, west of the Temple Mount.Although there is currently both Muslim and Jewish housing in the area, archeological digs are ongoing under many of the homes and it is proposed to make the entire ridge into an archaeological park. Entrance to the City of David – City of David Archives/photo by Koby Harati Davidson Center – City of David Archives/photo by Eliyahu Yanai 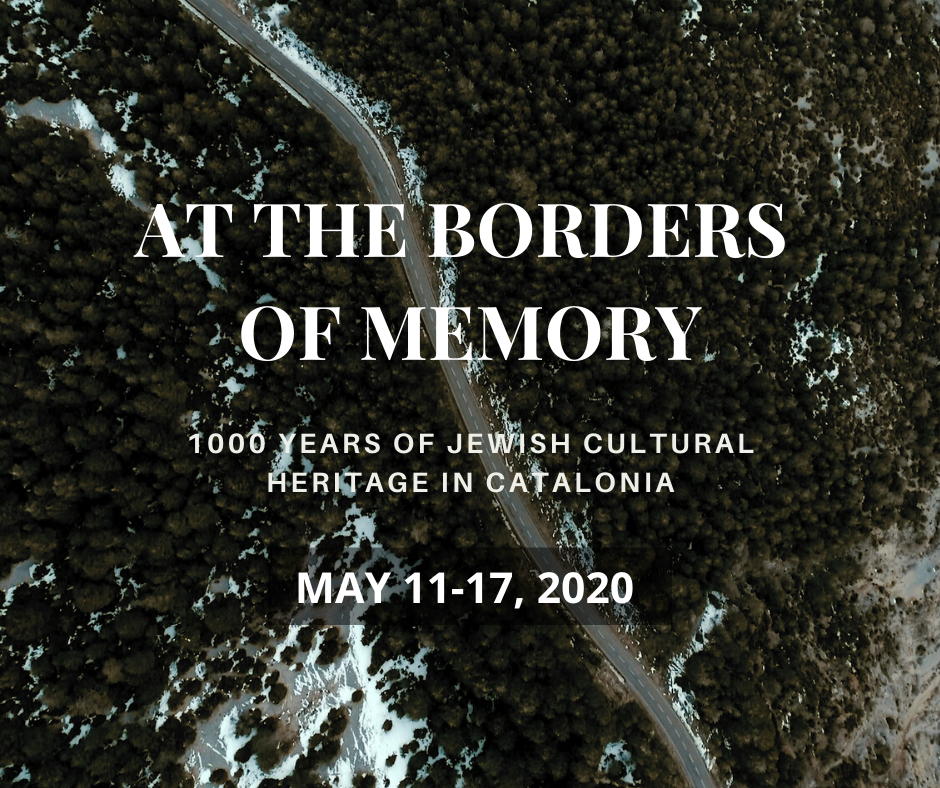 Embark with us on a wondrous journey through 1000 years of Jewish cultural heritage in Spain.

Following years of research and fresh investigation, this is a heritage route unlike any other in Spain today. Guests will be delighted by intimate dining in a 12th century patio, private concerts, access to expert led tours & panels & luxury accommodations.

From countryside and city, food and memory, exile and belonging, join authors, experts, chefs & musicians on this exclusive journey of a lifetime. 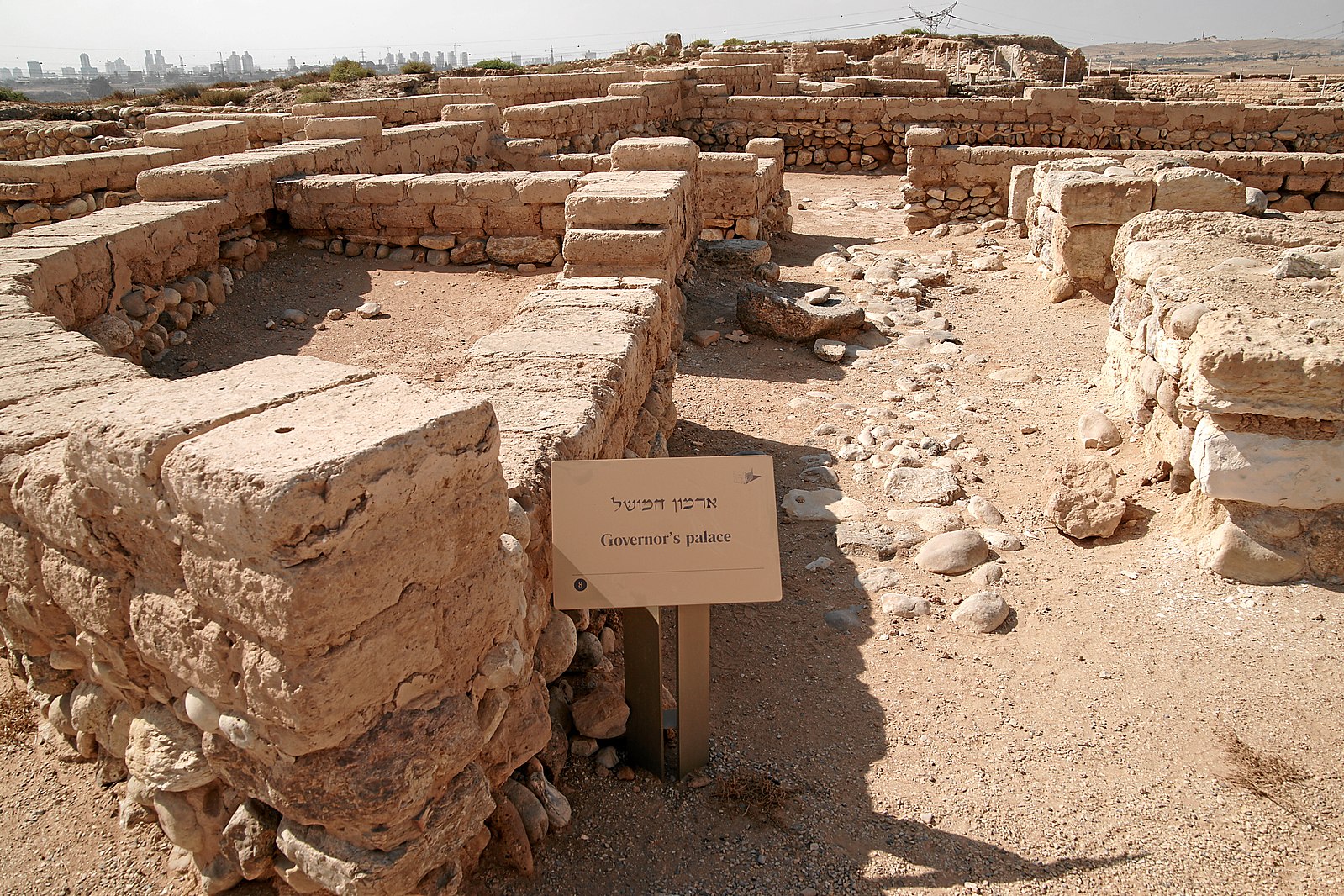 Beer Sheva is mentioned numerous times in the Tanakh, often as a means of describing the borders of the Land of Israel, extending from “Be’er Sheva to Dan” (see Judges 20:1-3, I Samuel 3:19-21). The name is derived from the Hebrew Be’er meaning a well, and Sheva meaning “to swear an oath.”

Tel Be’er Sheva was excavated from 1969 to 1976 by the Tel Aviv University Institute of Archaeology, directed by Prof. Yohanan Aharoni, except for the last season which was led by Prof. Ze’ev Herzog. These excavations were directed towards uncovering the Iron Age Israelite city at the site. Excavations were renewed by Prof Herzog between 1993 and 1995 in order to complete the uncovering of the town’s water system.

The site was renovated by the Israel Nature and Parks Authority in 1990. In 2003, its water system was opened to the public. The excavated town is now part of the Tel Beer Sheva National Park.

Images by Mboesch via WikiMedia