Skip to content
Want to partner with WJT?
Read More 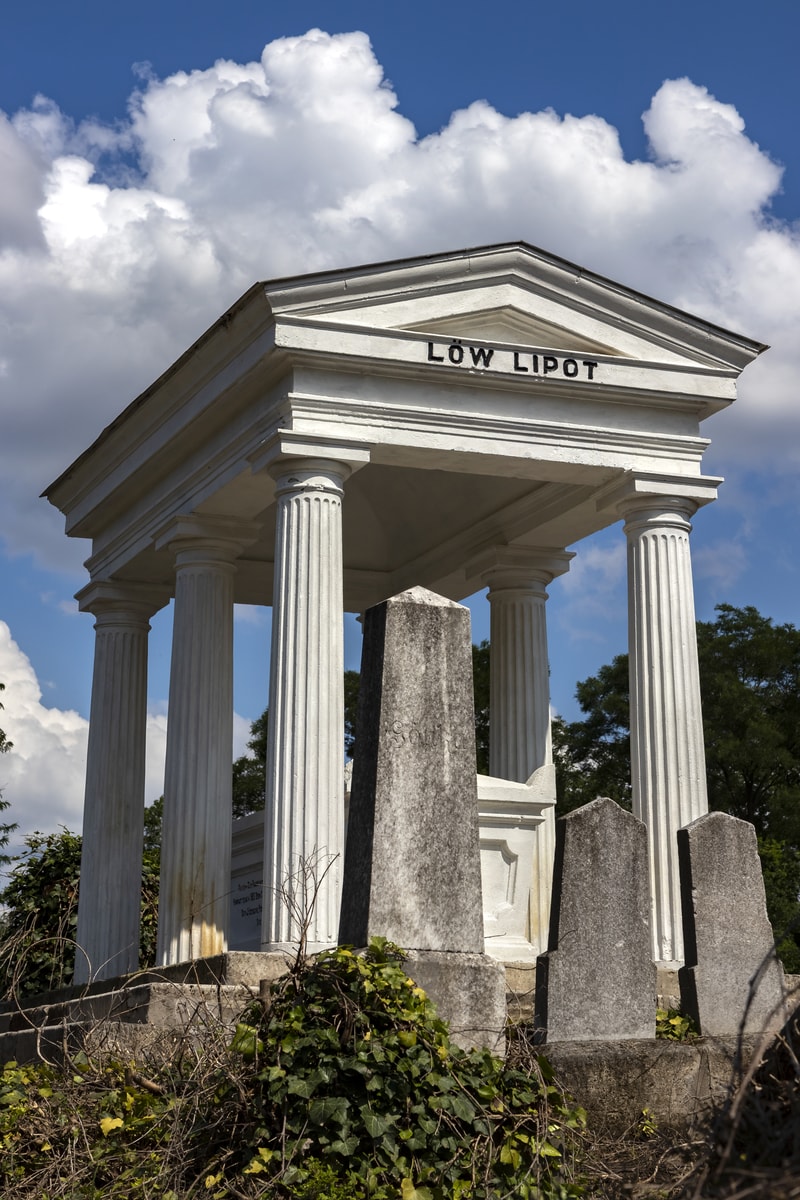 Lipót Löw (1811–1875), originating from Moravia, was a famous Chief Rabbi of Szeged where he served in his position from 1850 until his death. He was the first representative of the Hungarian moderate reformed (Neolog) movement. He highly contributed to the creation of Jewish Emancipation Law of 1867 and is one of the most influential Neolog rabbis in Hungary. Grave location: Parcel 10, line 1, grave 3