The Holiday of Holidays Festival will run for its 27th year in Haifa, city of religions, cultures, food, and views.

The festival is an initiative of Beit Ha’Gefen – Arab-Jewish Cultural Center, and the Haifa Municipality, which was founded in 1993 and takes place in Beit Ha’Gefen and Wadi Nisnas and the German Colony in Haifa.

The aim of the festival is to promote and foster tolerance and mutual respect through culture and art.

The festival presents art exhibitions, artist meetings, and various performances with an emphasis on cultural diversity in Haifa and Israel.

The works are displayed both in the public space – the alleys of the Wadi Nisnas neighborhood coming to the German Colony, Haifa, and in the Beit Hagefen Gallery and this year also on billboards throughout the Hadar neighborhood – a special exhibition by Haifa artists!

This year we will celebrate together from 10-20 December – and due to this year’s unique circumstances we will have most of our events On Line.

The Holiday of Holidays festival is the culmination of the year of activity at Beit Ha’Gefen, and is designed in the spirit of the values of Beit Ha’Gefen.
Our activities are based on the belief that interpersonal acquaintance and encounter with another culture, its stories, cultural and spiritual assets, are important for breaking down barriers and building trust between different nationalities, ethnic and religious groups in Haifa and Israel. 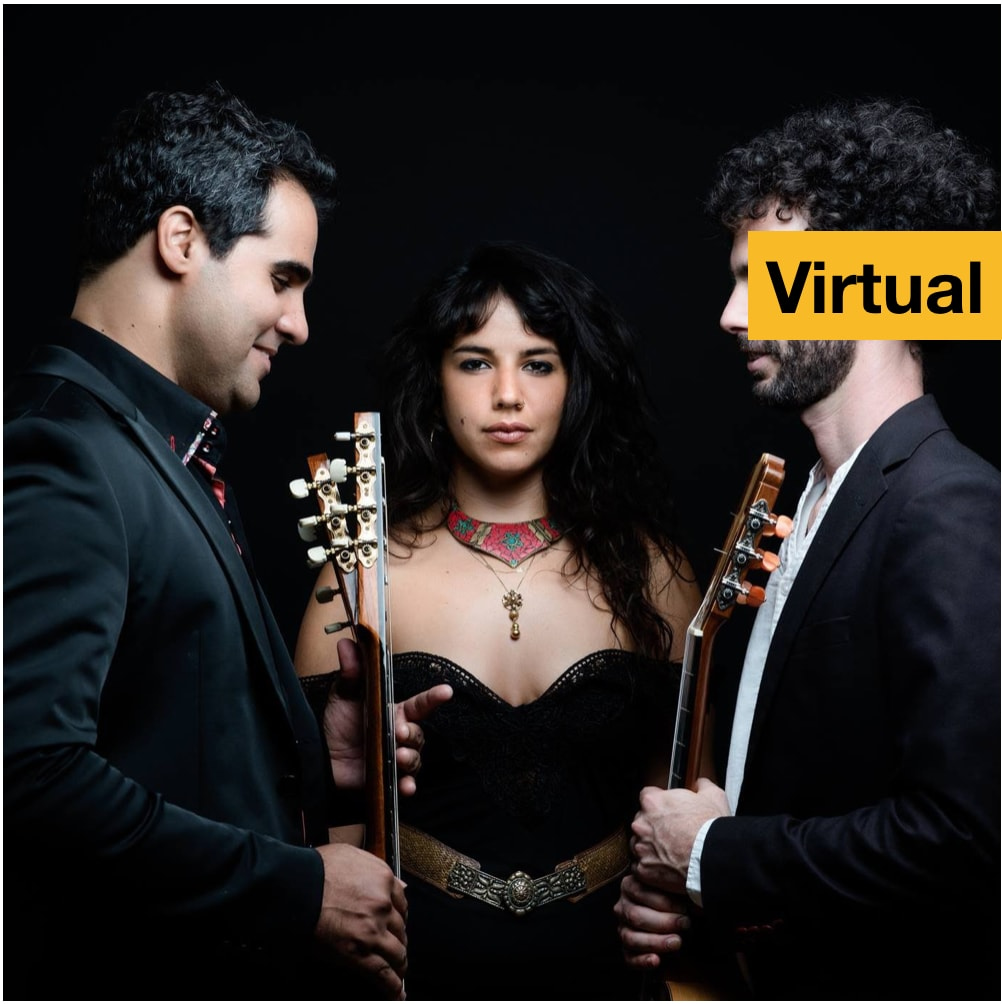 Sephardic Music Festival’s goal is unifying people through culture and education, celebrating diversity and common ground. By way of this work, we put forth a public Jewish face to multi-cultural, inter-faith, creative, and collaborative bridge-building.

The Sephardic Music Festival showcases the remarkable diversity that exists within the Jewish community. One of the music groups to perform in previous years was the Ancient Groove, which aspires to bring new life to the music’s world. The music of Ancient Groove seeks connection between the canonical songs of the Sephardic and Jewish music and theirs musical origins in the various cultures of the Mediterranean. With a vision that throws its from his original context and plant them in a new musical world. It’s music maintains a balance between complexity and expression of emotions

The Festival of New Yiddish Music brings the best in klezmer and new Yiddish music to the stage! Don’t miss out on what promises to be a great festival of music and related events. Rain or shine. 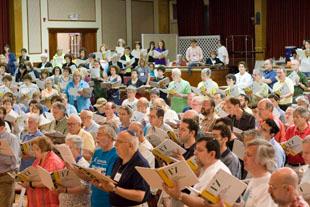 Join us for five days of musical joy as this year’s North American Jewish Choral Festival moves online!  From Sunday – August 9 through Thursday, August 13, the Festival will offer evening entertainment with concert highlights of Festivals past, and four live workshops each day.  Participating singers will also have an opportunity to participate in the creation of a virtual choir recording. 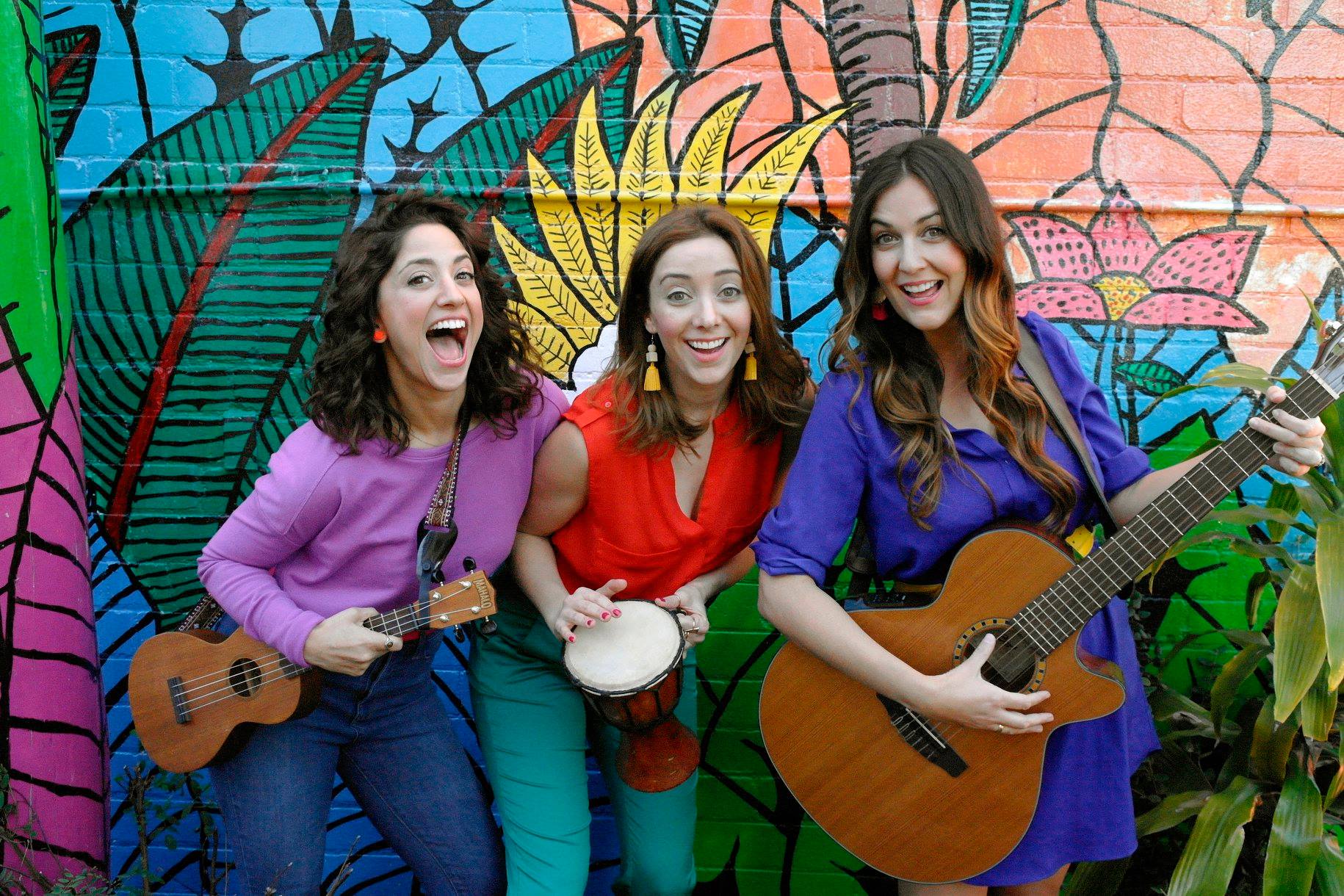 Shir Madness Jewish Music Festival is a one day music festival showcasing and celebrating the very best of Jewish music and Jewish performers from Australia and overseas.

Now alternating biennially between Sydney and Melbourne, Shir Madness is the only large scale Jewish Music Festival in Australasia. It is unique among Jewish music festivals across the globe because of its broad and pluralistic approach to artists. 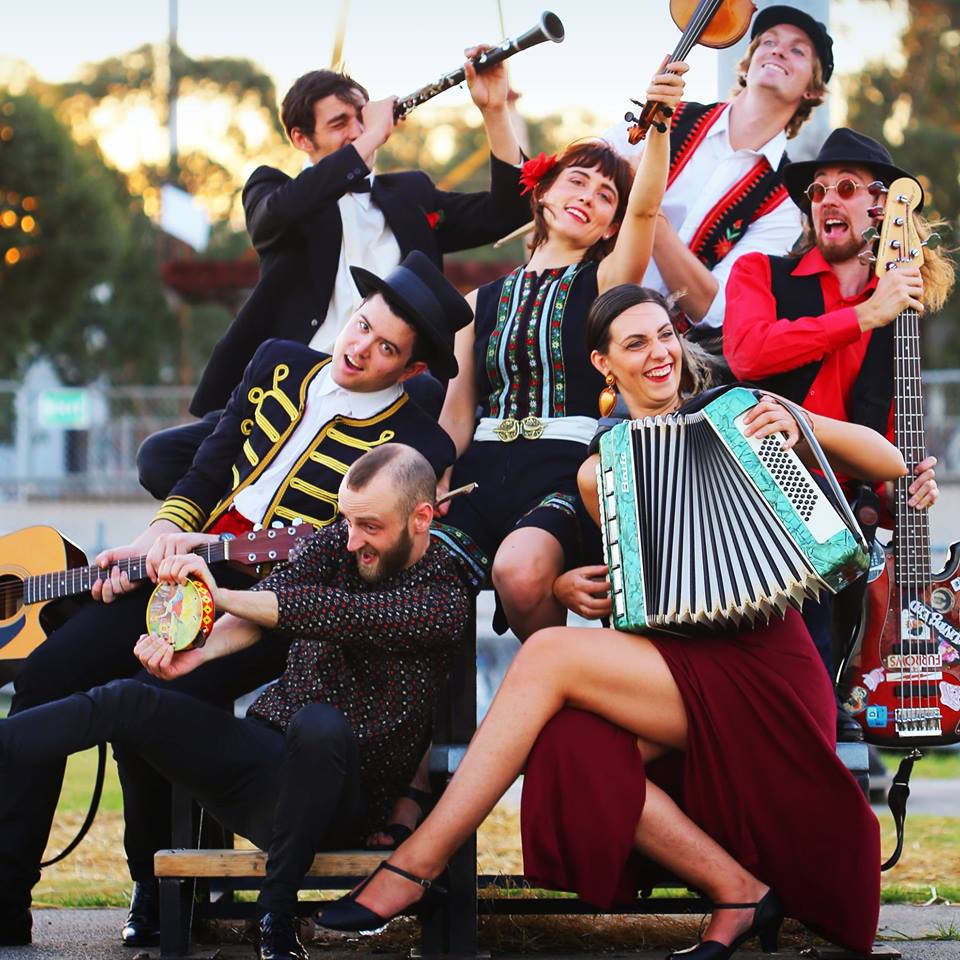 “Shir Madness is a music festival showcasing and celebrating the diversity of Jewish music and performers from across the globe. Shir Madness is a one-day festival, celebrating Jewish music, art and culture. The Festival showcases the very best of Jewish music and Jewish performers from Sydney, interstate and overseas. Presenting over 30 acts playing a variety of genres including folk, jazz, blues, rock, pop, world, reggae and hip-hop, and a plethora of visual and installation artists presented in the gallery and throughout the space, the Festival is an experience not to be missed.” -Shir madness 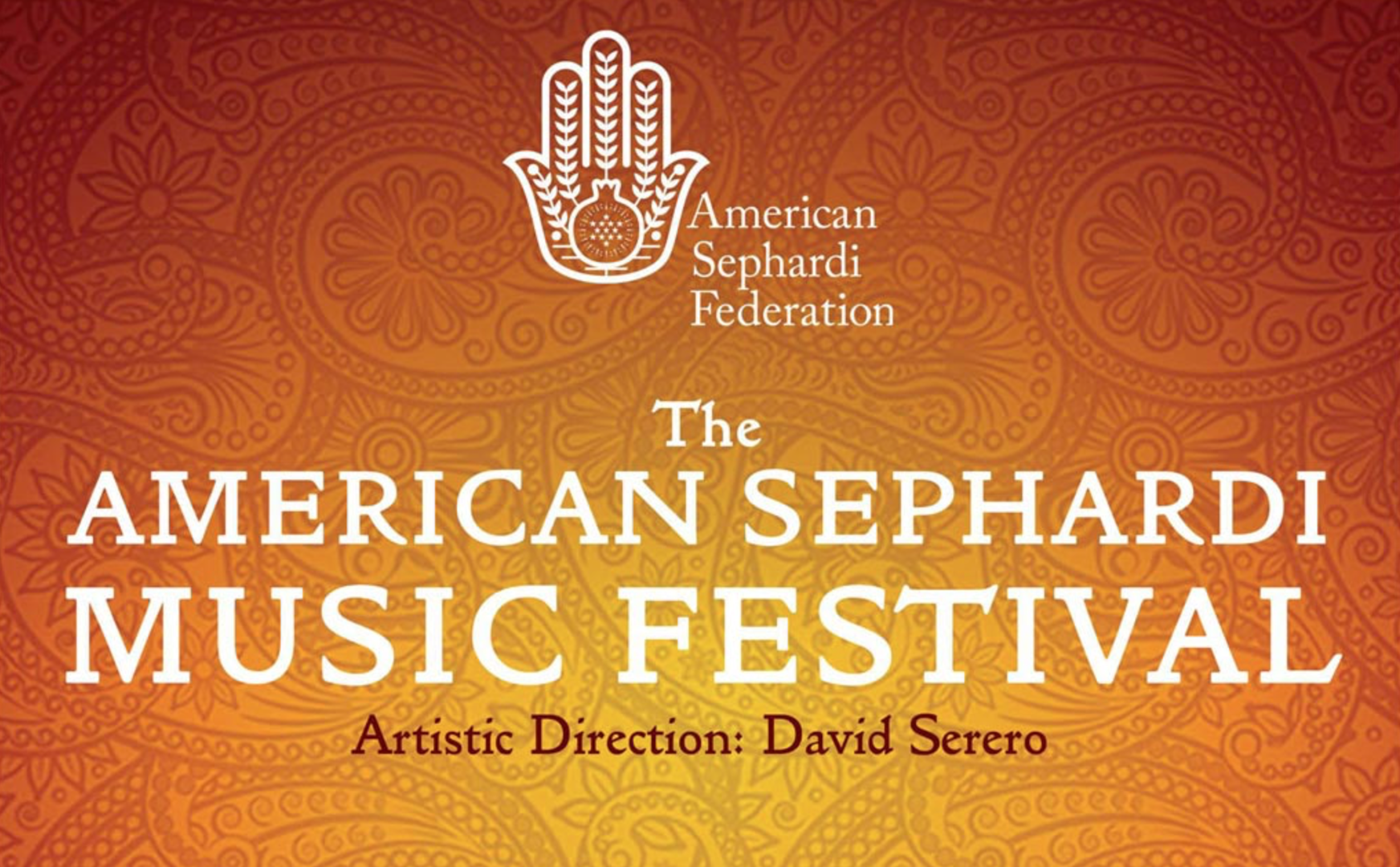 World class musicians perform dynamic and diverse musical numbers at this event hosted by the American Sephardi Federation and directed by David Serero. The Festival takes place over the course of three days at The Center for the Jewish History in New York City. 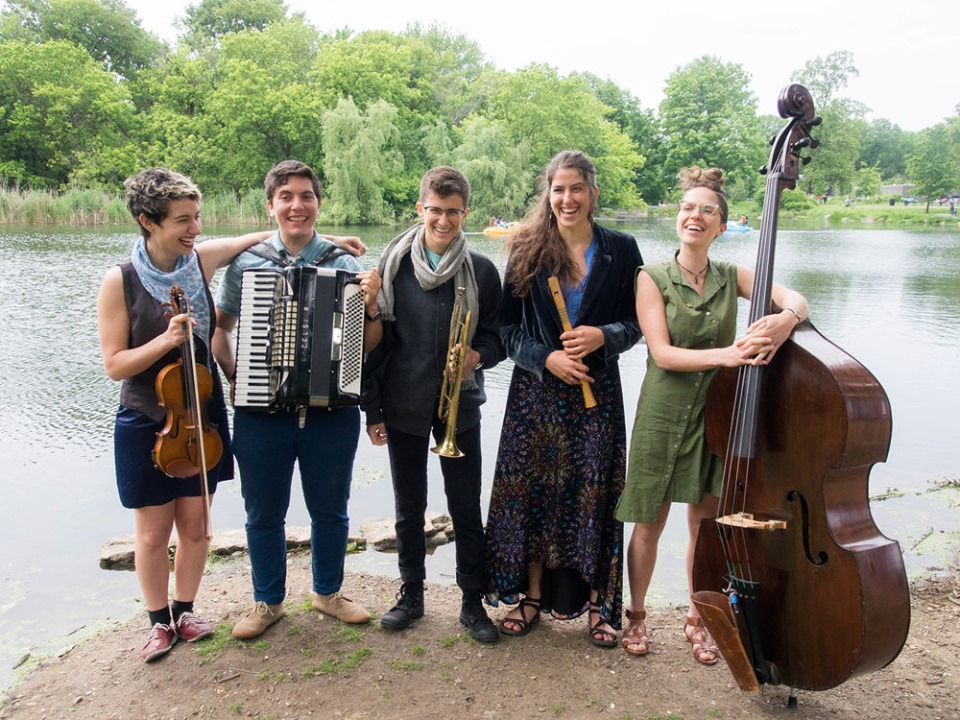 “KlezKanada was founded in 1996 to teach, nurture and present to a broad public the best of Jewish traditional arts and Yiddish culture. Its goal is to foster Jewish cultural and artistic creativity worldwide as both an ethnic heritage and a constantly evolving contemporary culture and identity. From its start as a small summer festival, KlezKanada has become one of the leading Jewish cultural organizations in the world.”  -KlezKanda 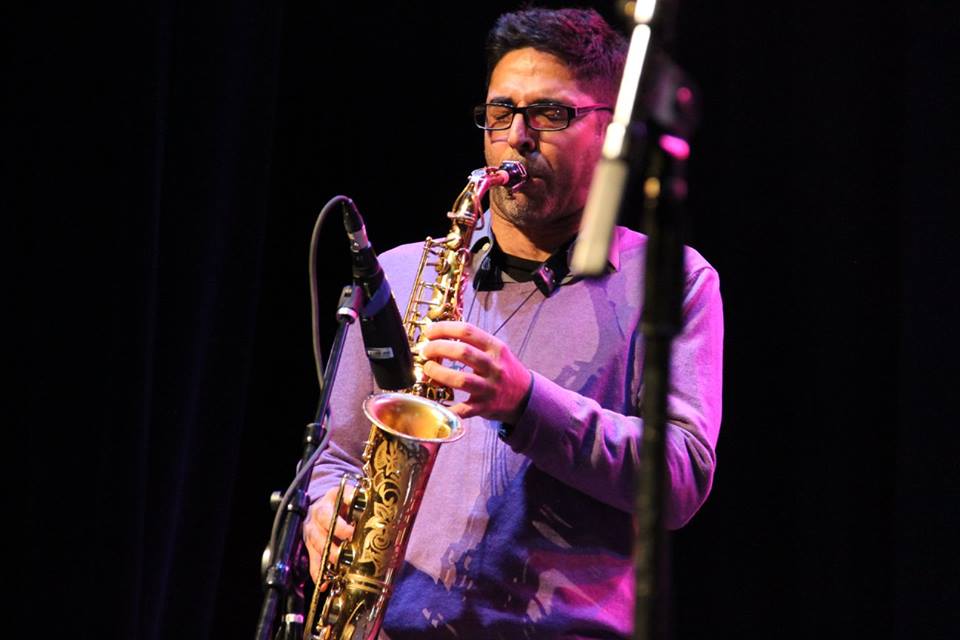 Our vision: With music as our inspirational partner, AJMF grows Jewish community and celebrates our heritage through year-round live performance events and dynamic learning programs for the Southeast region. We bring diverse community together for a resounding annual world music Spring Festival.

The Atlanta Jewish Music Festival (AJMF) was founded by Russell Gottschalk and created in early 2009 under the auspices’ of Limmud Atlanta +Southeast to feature contemporary Jewish music in an effort to entertain and educate the general public on Jewish culture and unite Atlanta’s young Jewish community through the power of music.” -AJMF 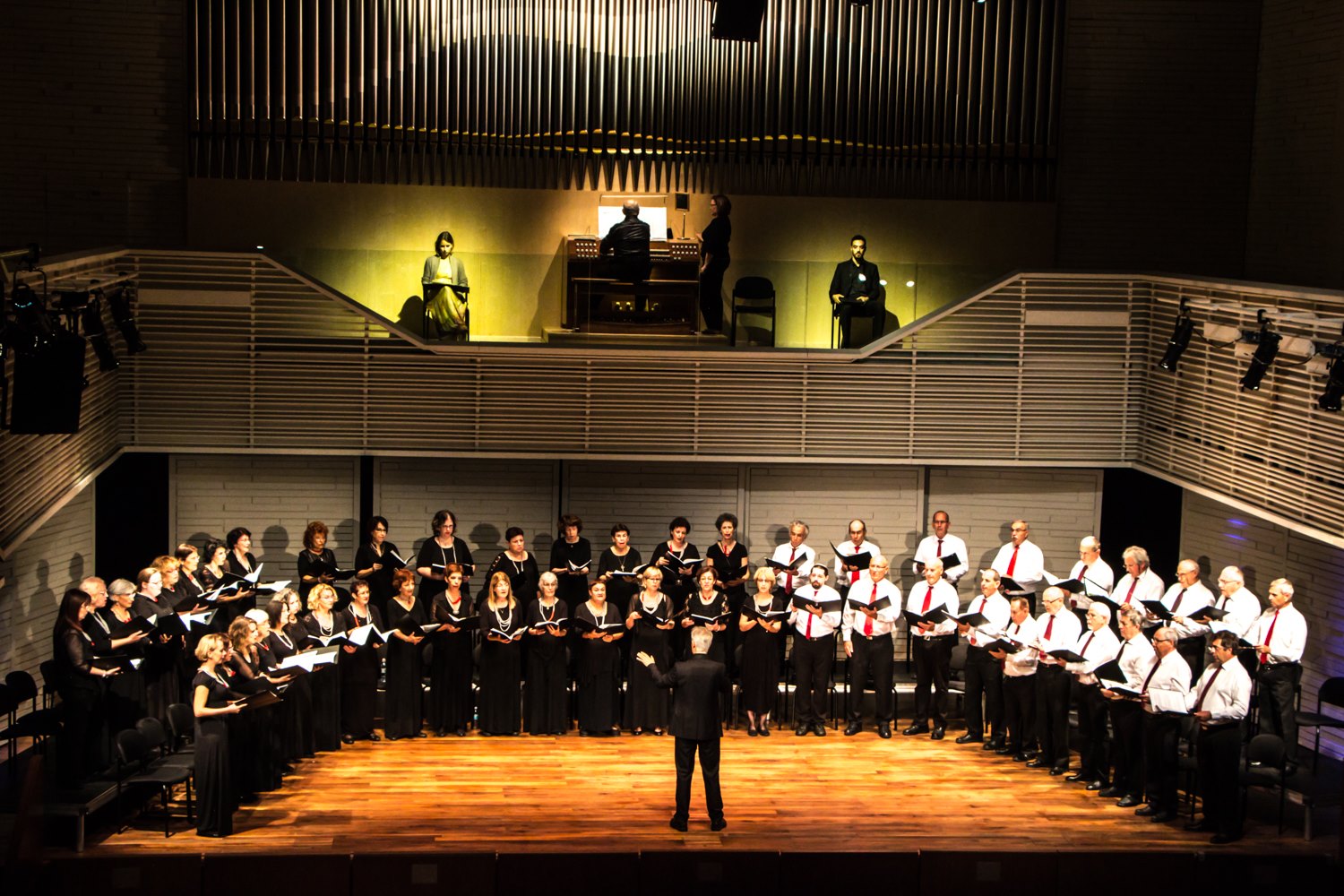 The Abu-Gosh Festival is the leading and most important festival in the Israeli vocal music scene. The Festival has existed in its present layout since 1992, and it takes place twice a year – on Sukkot and Shavuot – lasting between three to five days each time.

The Festival’s concerts are performed in two churches: the Crusader-Benedictine Church, built in the 12th century, situated in the heart of the village; and the Kiryat Ye’arim Church, situated at the top of the hill, overlooking Abu-Gosh.

Twice a year, the village of Abu Gosh becomes a paradise for vocal music lovers, who come in their thousands from all over the country and turn Abu Gosh and its churches into a colorful vocal locale of festivities.